Under 12 team to make season debut 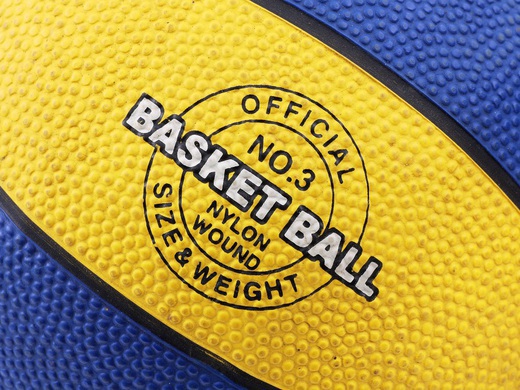 The under 12’s will be making their season debut on Saturday 10th March at Neale Wade Acadamy Sports Hall in a three team tournament. The youngsters will be playing Cambridge Cats and Nene Valley Venom.

The youngest team in the East Cambs Basketball family will be competing against Nene Valley Venom and Cambridge Cats in a 3 team tournament.  This will be the first time that the young Warriors will have played a match so the club and players are looking forward to it.  Senior team captain Tim Evans will also be taking over as coach of the team, having recently completed his Level 2 coaching course.

Heach Coach for East Cambs Basketball Rob Knapper said “We started the under 12 team in June of this year, after Coach Hayden (Brown) and myself felt that we needed to give the youngsters of East Cambs another sporting option other than Football and Rugby.  Since the team started the training sessions have grown from strength to strength and are well attended.

There will be a lot of nervous players and parents, myself included as my son will be playing, but it will be a good chance for the team to play against other clubs and see how much they have to train to keep up and get better.  All in all, we just want them to have fun and enjoy themselves.  Our under 14 team will also be playing after them and some of the under 12s will also play in that squad”.

The first game is against Cambridge Cats and tips off at
10:15am.  The second game will be against Nene Valley Venom and will tip
at 11:45am.