Under 16 and Under 18 Team training session

If more information is required, please get in touch with the club.

Exclusive session for junior girls to give the game a go.

The exclusive skills session is for club members only to attend and work on all aspects of their games – this is a none scrimmage session.

Open Scrimmage - turn up and play

This is our session that is open to all male or female ballers from the age of 18+.

Turn up, pay your fee at the door and then join a team and play!

All of our teams are now based in the Sports Hall at Kings School, Ely.  Our junior teams have been at the school since we became East Cambs Basketball Club and this season we have now been able to move the club to the school, to establish our new basketball home.

This season 2021-2022 our senior men’s team continue to play in the Nene Valley Basketball League, which is a central venue league in Stanground, Peterborough, we will be entering two teams this year one in Division 1 and one in Division 2.

After a couple of years we are pleased to announce that thanks to the support from Kings School, we are able to relaunch our female basketball program The Amazons.  We will be offering fun coached sessions to introduce junior female players from the age of 12 to 17, who are new to the game, returning to the game or current players.  The plan this season is to establish the base for the team and then look to enter local league competition within the next two years.  Matches will be organised against other local teams and club teams for match experience.

Thursday nights is our open scrimmage night which is on between 6pm-8pm in the sports hall at Kings School and is open to anyone in the East Cambs area who wants to turn up and play basketball.  Its a turn up and play session – pay on the door!

We provide fun but intense training sessions with the essence of the training on player development, focusing on the fundamentals of the game, helping the players to develop hand/eye coordination, team work and confidence in their own abilities.  So if you are new to the game, want to get back into the game, or are seriously interested in playing, please get in touch.

We continue to try to grow the game and the club in the East Cambs area and have support from our equipment supplier Bigfoot Basketball, our merchandise and the clubs kit manufacturer Hoop Freaks Basketball.

As a club we are always looking for new partnership and sponsorship opportunities, so if you would like to be part of this amazing family then please get in touch.

Hayden Brown joins the 500 club having secured his 500th point for the club with a 3 point shot in the Nene Valley league against Nene Valley Basketball Club.

The club form a new partnership with Kings School, Ely to move the whole basketball program to the school – we will now be offering junior boys, junior girls, Senior men and Senior women all at the same location.

The East Cambs Amazons are relaunched with dedicated training sessions for female players only ages 12 and above.

Our under 12 junior squad play their first ever game in the Fastbreak junior winter league.

The club and Basketball throughout the UK returns to action with sessions resuming for all squads.

Senior team finally play their last game of the season in the Nene Valley League Play Off semi final against Huntingdon Hawks 1 losing 76-71.

Senior Men’s team win their first ever silverware with a 46-39 victory over Werrington Wolves in the Nene Valley Basketball League Plate final.

East Cambs Basketball, Warriors and Amazons get rebranded, a new website and move to a new location based at the Hive in Ely 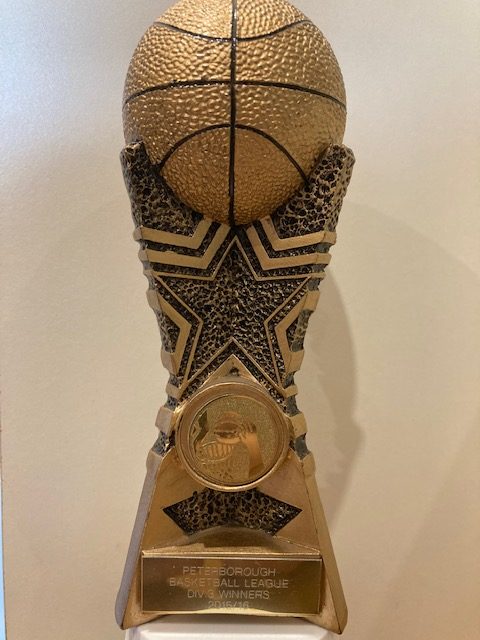 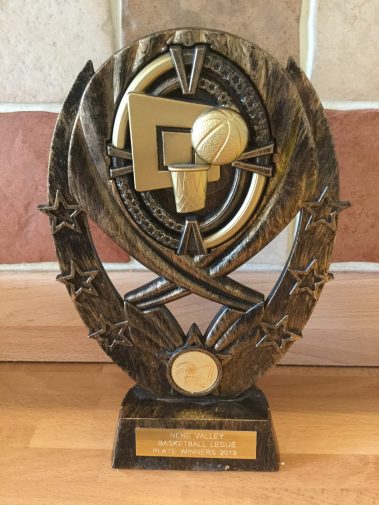