New home for the club 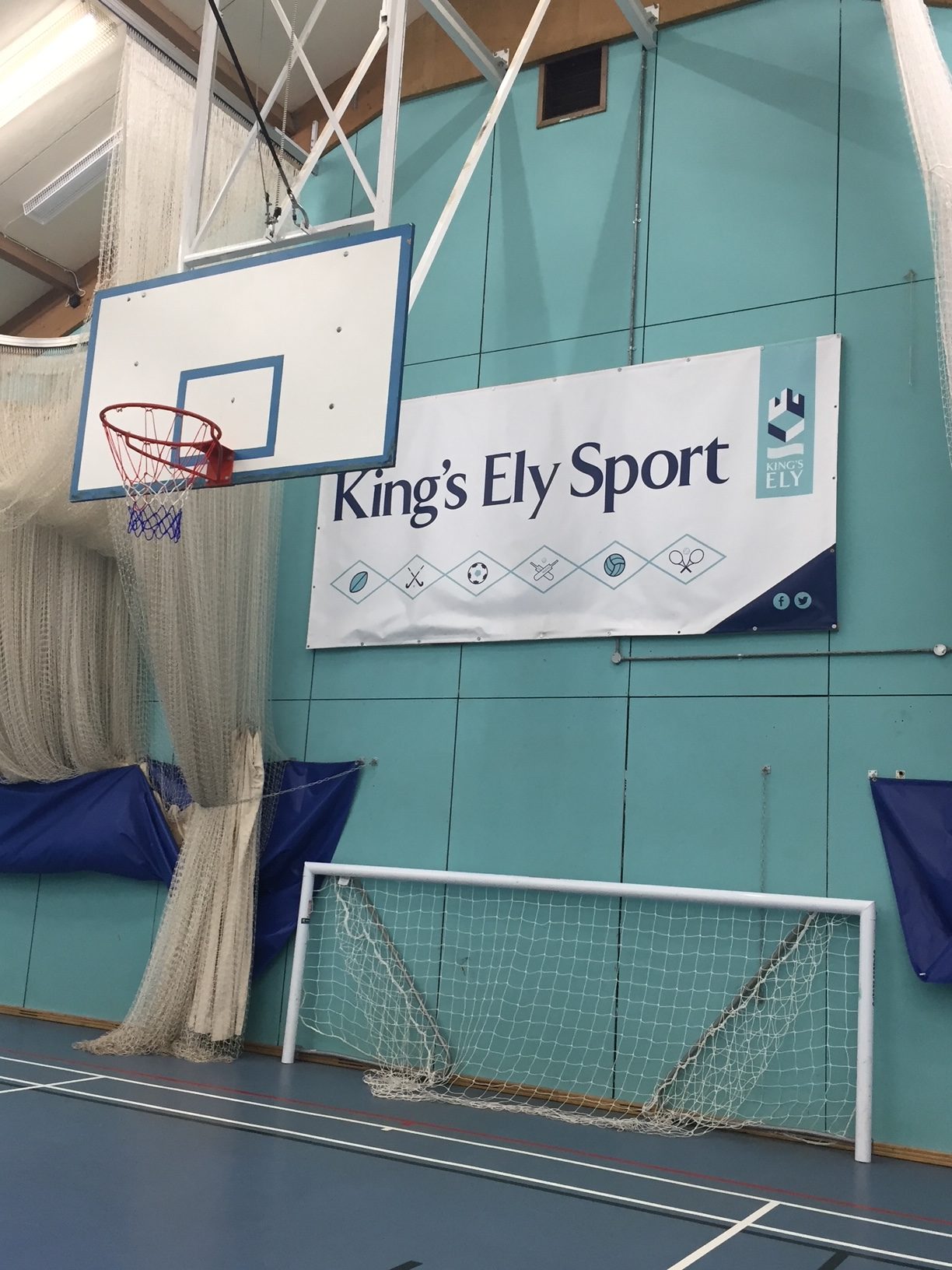 The senior men’s team as well as the relaunched women’s team The Amazons are now also going to be based at the school.

Club Chairman and head coach Rob Knapper said “It has been a long time coming.  Kings School have been a great supporter of our junior basketball program so it was always a dream of mine to have the whole club based at one venue.  When we could not get the senior men’s team back to The Hive because of unavailability I approached the school with an idea of bringing the senior team here.

I started talking to the school in September 2021.  The reason it took so long was that permission had to be obtained from various areas of the school management.  At the end of the day, Kings School is a boarding school so we had to make sure that we could hire the Sports Hall and not interfere or deny use of the facilities to the school students and staff during the evenings that we wanted to hire the hall.

It is a partnership that I hope will last for a long time.  Part of the agreement is that we are also now coaching the Kings School basketball team, so this is also a nice exciting future for both the school and the club”.

All new training times and dates are now available in the Club section of the website.

With the move to Kings School, the training sessions for all of the clubs age

New home for the club